In the real world, there are dare-devils that would make fictional characters like Ghost-Rider’s Johnny Blaze look like an amateur.  However, stunt-riding on a motorcycle is no monkey business and there are daredevils who break their bones trying to break records and even lose their lives in the process. Please note that motorcycle daredevils usually dedicate their lives to performing such dangerous acts by obsessing and practicing thousands of hours before the main event. Hence, you should never try these life threatening stunts anywhere without professional guidance. 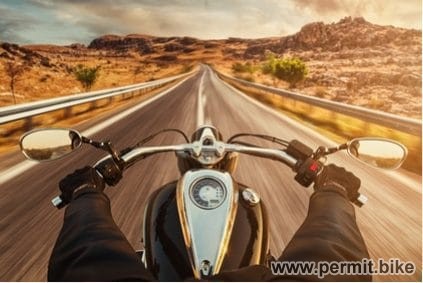