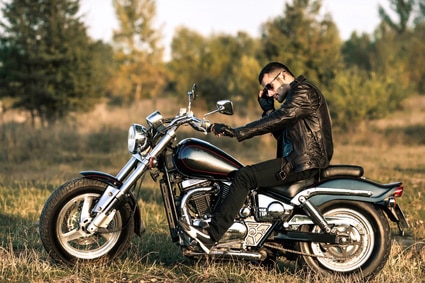 So you just bought your first motorcycle and you’ve entered a new world of motorcyclists. Like every other new experience, there are certain things that will take a while before you understand. Maybe you’ve been invited for a group ride but you don’t understand why the same group doesn’t want to ride with you a second time. It doesn’t help neither that you were getting along just fine with other motorcyclists until you said something and suddenly everybody developed an ‘attitude’ towards you….Or is it what you did? More questions linger on your mind than answers. Like interacting with a different culture far away, you have to know what not to say or do less you have a hard time getting along with other motorcyclists. Whether you are a biker or just a regular folk, you have to adhere to the following rules whenever you are hanging out with your motorcyclist friends.